Working with Digital Workspaces: key traits of today and tomorrow 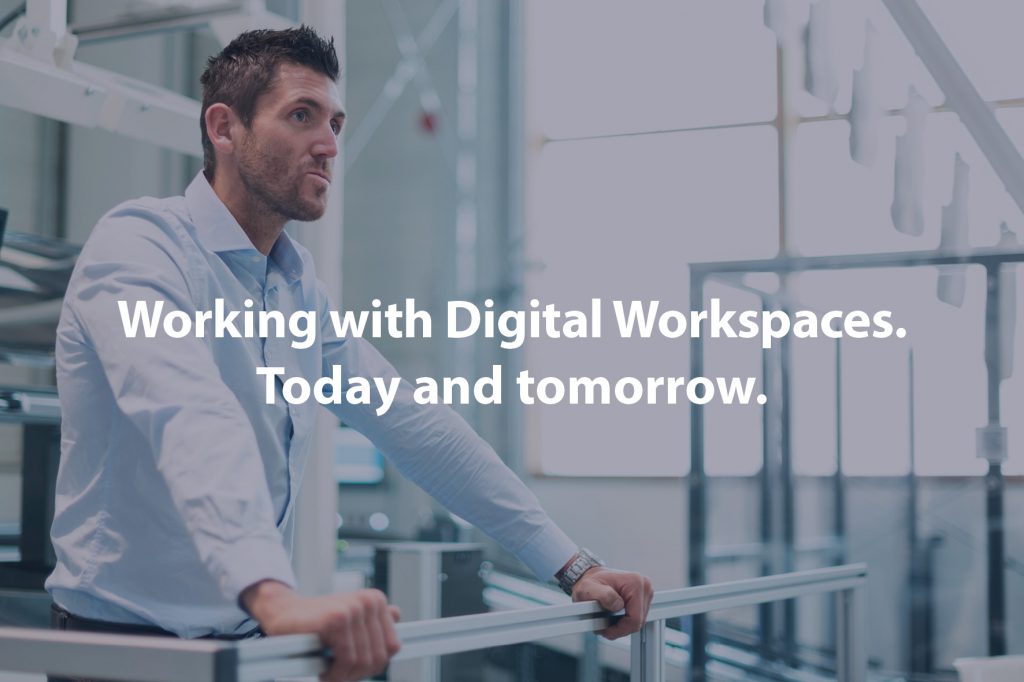 As our world evolves every day and the presence and usefulness of digital tools in our daily lives expand, the contribution of digital environments and tools is becoming increasingly important in almost all areas of work, not only in terms of productivity but also in terms of the relationship with one’s work, with colleagues and with the company.

From simple devices used to support daily operational tasks to more complex integrated systems, our digital “allies” are now an essential element in the equipment available to company employees: managers, technicians, salespeople, workers and consultants. The company has expanded its dimensions, eliminating the boundaries between its physical essence and the non-three-dimensional one created by digital workspaces.

This picture, ever sharper and more profiled, is at the same time a reference in continuous evolution. The nature of technology is precisely this, after all, to evolve and develop day after day, constantly moving the limits a little further and possibly overcoming them to build new ones. But it’s not just about technology: we, the people, are a perfect example of evolution in progress. For millennia, we’ve been modifying our abilities and modus operandi for better effectiveness, more satisfying results, and greater personal fulfilment. Thus, what arises from the encounter between the opportunities offered by digital and this attitude of ours to develop ways and methods today speaks of innovation, and tomorrow will be the norm.

So in what directions should we look to see the coming changes?

If, on the one hand, it is natural to say that Digital Workspaces represent the most targeted tool for responding to the needs of today’s companies to continue to build competitiveness and, at the same time, to make every process and every moment of their daily operations efficient, we can certainly hypothesize some “current and future scenarios” in the use and nature of Digital Workspaces.

1) Dialogue between the tools.

The integration of Digital Workspaces with the most valuable tools has increasingly led to hyper-equipped virtual work environments. Having at one’s disposal what one needs and what one can use is a potential trigger of a new efficiency, which does not know the downtime related to the search for the solution and the tools to be used to reach it. However, as the number and characteristics of these tools grow, the need to make their use immediate and straightforward becomes a key factor so that it does not represent a reason to slow down. Thus, the dialogue between the tools themselves, the guided and easy passage from one device to another, and the common languages adopted by the tools present in the equipment become support, making collaborators’ work more stimulating and productive without burdening their tasks.

The versatility of a Digital Workspace is the crucial element that defines its operational boundaries. We are talking about a system that cannot be self-referenced but must interface securely and efficiently with other company systems and even with external ones. The extensibility of such a system passes through the possibility of customizing its functions and its ability to interact. A solution that leads the company to evolve, to change tools and mental schemes, must be able to evolve with it, to accompany it even when new challenges and needs arise. A Digital Workspace that can be customized to the company’s specific operational and growth needs offers an extended, all-around operational capability.

Automating procedures and steps allow you to apply fluid-based operating schemes that minimize response times. The use of many complex digital tools could almost suggest an overload of work and, consequently, prolonged rather than reduced time. But automation counteracts this risk: it makes some steps immediate, endowing the workflow with logic that prevents operations from slowing down around the main junctions. From the assignment of a task to monitoring results, each phase must follow the previous one without interruption. A whole is made possible by small accelerations, represented by automation in the processes, with consequent management of people, tools and data much more efficient.

4) Involvement at every level.

We often talk about the ability of Digital Workspaces to increase not only efficiency but also employee engagement. When this effect – which amplifies the results produced by adopting a Digital Workspace – spreads to all levels of the company, even the unexpressed potential is stimulated and finds its place of action. There are no more barriers between people, roles, tools and technologies: the company works like an engine whose gears turn in perfect harmony.

All these reasons will increasingly constitute the core of developing the new efficiency of companies and organizations. That is why the choice of the Digital Workspace is a critical element of current and future business strategies: it is not only a matter of adopting a Digital Workspace but of selecting the most suitable one to accompany the company in its growth. 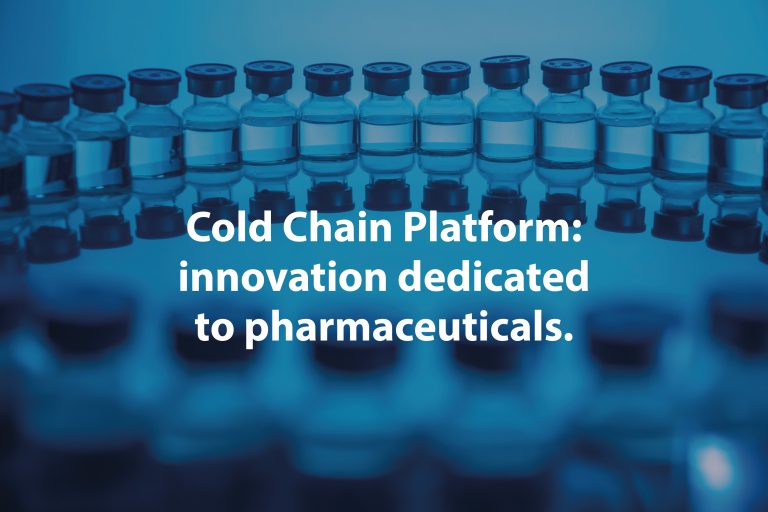 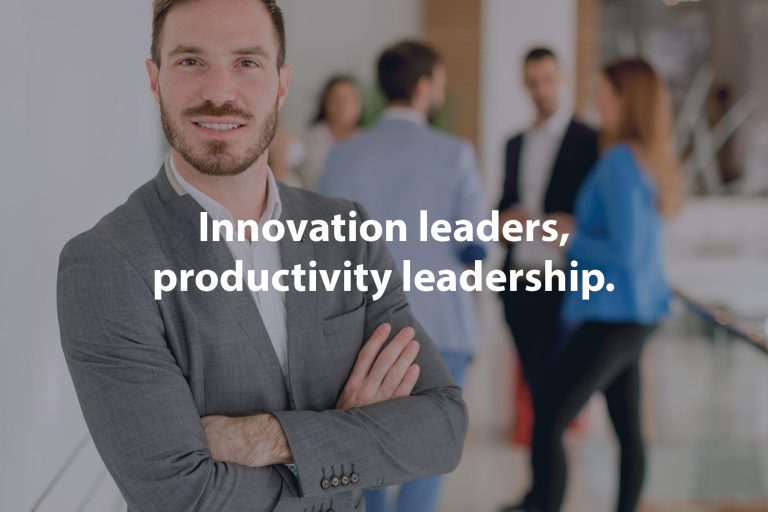 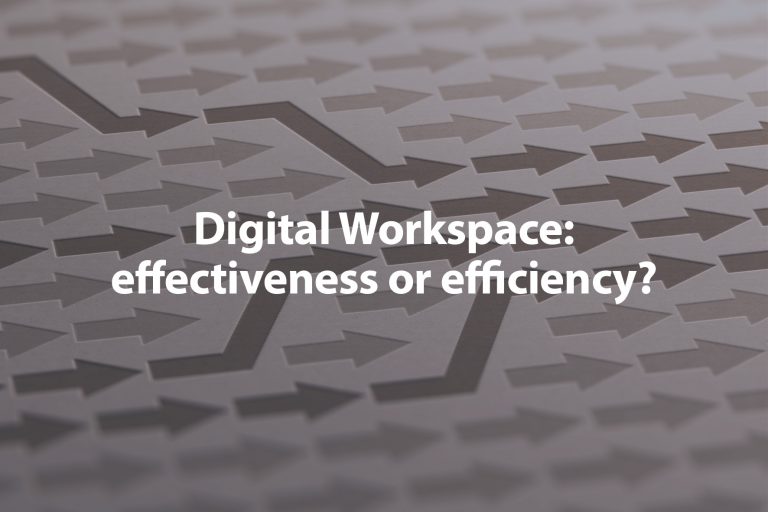 We recommend you to read the following articles 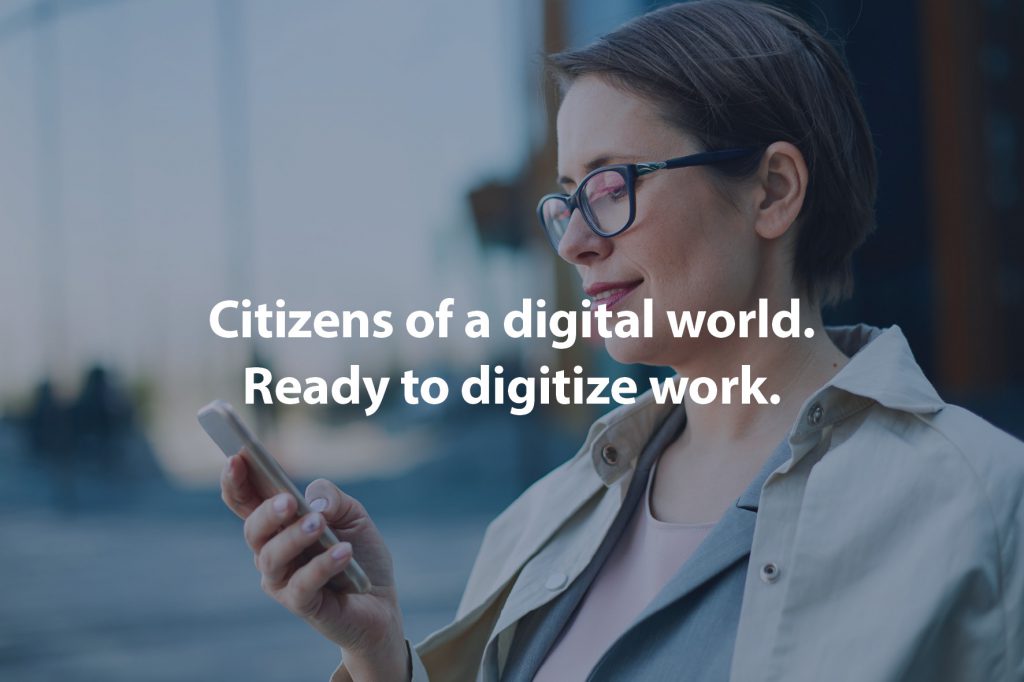 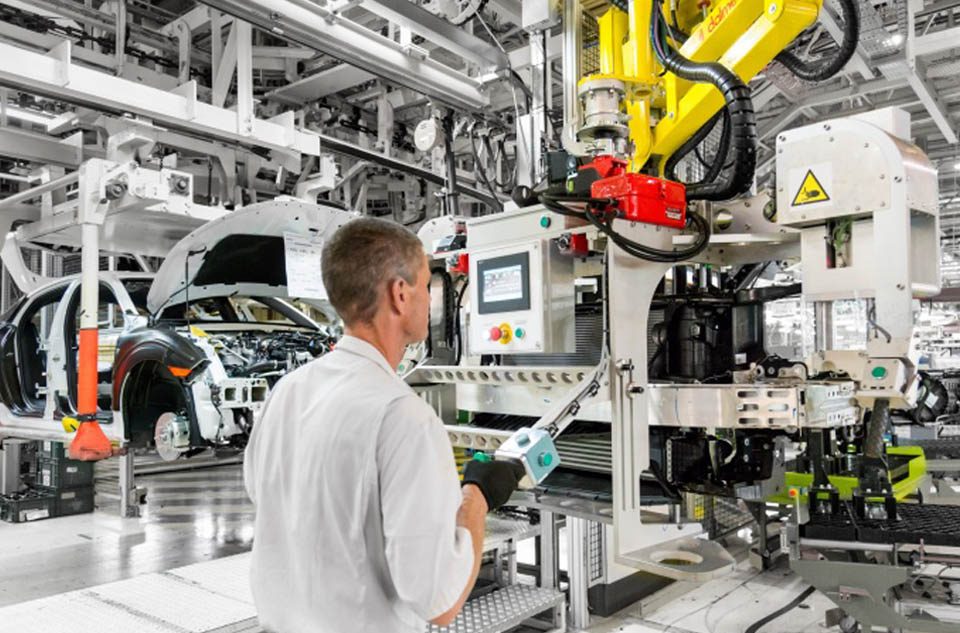 The factory becomes smart in Italy too: the Cornaglia Group case 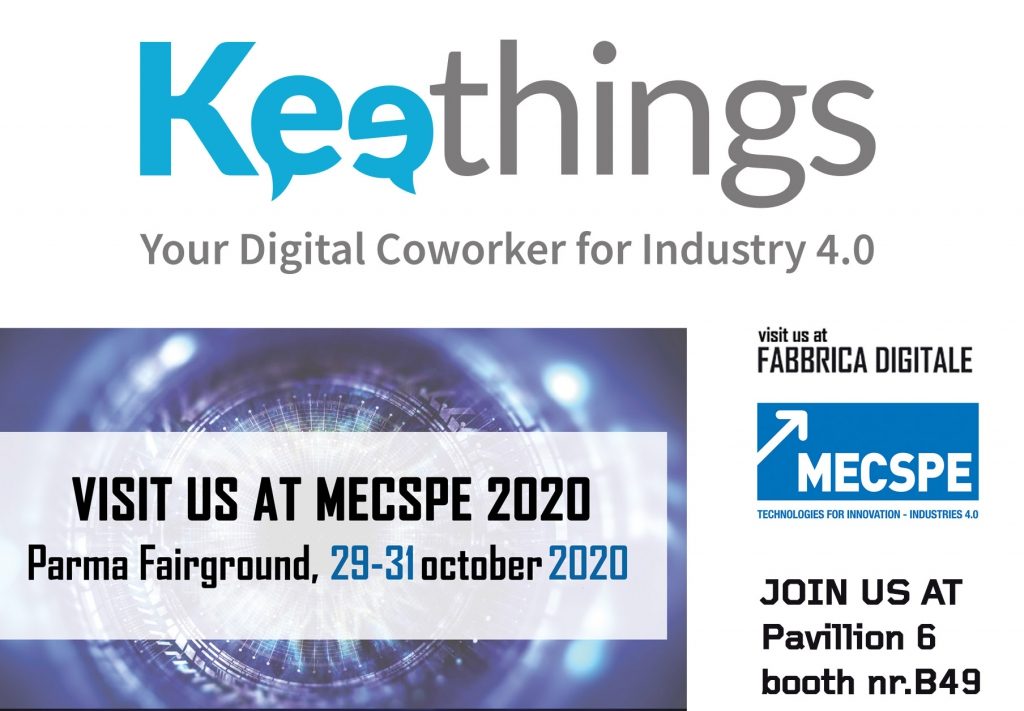 Come and join us at MECSPE event!

Get all the updates on Keethings and
how we make companies in your industry more efficient and productive.

Get all the updates on Keethings and how we make companies in your industry more efficient and productive.